One of my favorite blogs: Doodlemum

Yes our cat thought it would be a good idea to walk on top of our privet hedge. When David and I land at Gatwick in July of 2002, we come armed with goals and objectives: spend two nights in London; pick up a car at Waterloo Station; head north for Oban, Scotland; ferry over to Duarte Castle on the Isle of Mull; drive south to Exeter for a look at Robbers’ Bridge in Lorna Doone country; spend another night in London; return the car to the rental agency; and board the train for Paris.

To ensure we return the car timely, David maps a route that allows us to drive the thirty miles from our bed-and-breakfast in East Grinstead to Waterloo Station without ever turning right. When you’ve spent ten days driving on the wrong side of the road, you learn to think ahead.

Our plan for Paris, however, is not to plan. Paris is for spontaneity. We step off the train carrying luggage, the name and address of our hotel, and the assurance that everything will be fine

Hotel Opera Cadet sits on a narrow street only one block long. The exterior is elegant but so understated that we walk back and forth in front of it several times before realizing we’ve reached our destination. We go inside and present our voucher to the concierge.

Standing at the reception desk in the soft light of the oak-paneled lobby, I release my grip on David’s shirttail.

I’ve been latched onto the hem of that blue windbreaker ever since stepping off the Eurostar and going into culture shock. All the signage is in French. I know people in France speak French, but I’ve never considered they also write it. Crossing the English Channel has rendered me functionally illiterate.

Although the station is enormous and we have no idea how to get from here to the hotel, David isn’t concerned. He knows some French, but he’s been told that the natives resent hearing foreigners mangle their language. Many of them, however, will speak Spanish. Since David speaks Spanish fluently, there will be no barrier.

But first we see what we can do on our own.

He picks up his suitcase and strikes off through the crowd. I grasp the handle of my rolling bag and follow him like a barge trailing a tugboat.

After completing several laps without finding an information desk, David breaks out the Spanish. With me still attached, he approaches a young woman wearing khaki slacks and a navy blazer.

I first think of the woman as African-American, but when she tells David she speaks neither Spanish nor English, I once again remember where I am.

David takes a breath and resorts to mangling French. The woman mangles some English. They wave their hands in the air. I stand by, detached, congratulating myself on my decision to wear khakis. I’ve heard the French consider Americans in bluejeans gauche. I don’t want to be gauche.

After five minutes of intense effort, the woman gestures for us to follow, leads us to the bureau d’information, explains to the man behind the desk what we want, and smiles. “Au revoir.”

I risk mangling a heartfelt “Merci.”

Our second-floor room is small but comfortable. I flop onto the bed. David opens the refrigerator. He’s impressed by our choices: almonds, chocolate bars, and bottled water. He doesn’t intend to eat or drink any—the prices are exorbitant—but he’s impressed.

I’m comforted by the knowledge that in case of emergency, real French chocolate is within reach

From the window I see the shops across the street. “Boulanger Patisserie,” “Atelier 13,” names so much more sophisticated than “Dillards'” and “HEB.” Even “meat market” reads better in French.

In front of a grocery, a fruit stand juts into the street—oranges, cherries, cantaloupes, grapes, peaches, plums, too many fruits to name heaped fat and fresh in cardboard flats. Tomorrow, when I aim for a photo of David flanked by produce, the shopkeeper runs out, waving his arms.

I’m appalled. Have I offended him? Is it gauche to want a picture of apricots?

I’m about to apologize when he takes David’s arm, pulls him behind the stand, then runs back into the street, grinning and gesturing for me to snap the picture. The wide-angle photo shows a young man wearing a short-sleeved gray shirt, dark slacks, and sandals, grinning beside a slice of watermelon. David lurks in shadow under the awning, recognizable only to me.

The first afternoon and evening, we concentrate on getting our bearings. We leave the hotel, walk a few blocks, look around. I remember reading that London is a city of gray and scarlet. I see Paris as a city of stone and lace; every building seems to be scalloped and edged with grillwork.

When the effect of our full English breakfast wears off, we order sandwiches at a small café. We’re the only customers. A waiter watches the Tour de France on a wall-mounted television near the back of the room. As we slide into a booth, he turns down the volume. We smile our thanks. He doesn’t seem to object to David’s jeans and red tee-shirt with the black Lab on the front.

The sandwiches appear. They’re made with baguettes. I’m delighted to be eating an authentic French sandwich and wonder whether the diners at the McDonald’s up the street are as pleased with their sesame seed buns.

Leaving the café, we take another stroll, return to the hotel to rest, go out again, come back for our street map, walk some more, return for something else we’ve left upstairs…Our act is not yet together. Each time we leave, we pass our key across the desk to the concierge. Each time we return, he passes it back. By the fifth or sixth exchange, his smile hints at both bemusement and fatigue.

In all our trekking back and forth, we’ve seen no one else in the lobby. David and I might be the only thing standing between the concierge and a quiet evening with a good book. I hope he doesn’t think we’re Ugly Americans. Judging from his smile, I suspect Crazy Americans is more likely.

I saw this and just had to have it. Thanks, The Bonny Blog, for letting me reblog. 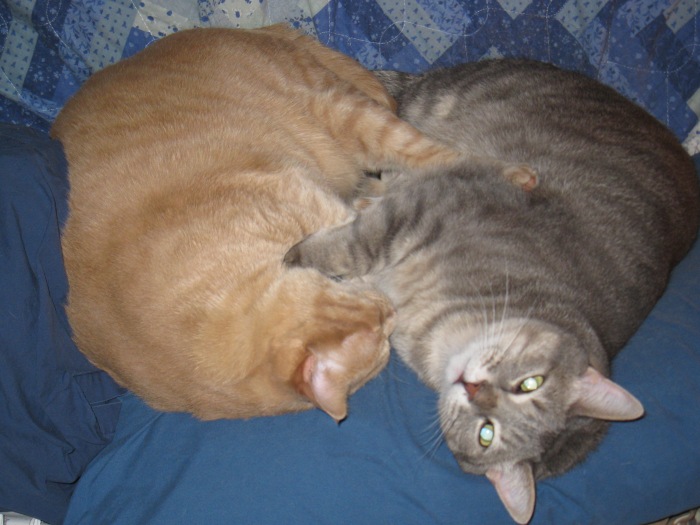 Welcome to the 12th edition of our weekly selection of writing competitions and opportunities.

How would you like to be published in a magazine that has previously published original fiction by the likes of Thomas Hardy and F Scott Fitzgerald? You would? Then have a look at the first one below for details.

If you missed the last edition of our digest, you can view it here.

Opportunity type – Short story competition.
Theme – Spring.
Word count – Up to 3,000 words.
Organiser/publisher – Harper’s Bazaar magazine.
Reward – “The winning entry will appear in the May 2014 issue. Its author will be able to choose a first-edition book from Asprey’s Fine and Rare Books Department to the value of £3,000 and enjoy a week-long retreat at Eilean Shona House, on the 2,000-acre private island off the west coast of Scotland where JM Barrie wrote his screenplay for…