What I’ve been doing when I haven’t been fighting off my cat.

The Austin Mystery Writers blog has been quiet for several months, but we’re still living the Writing Life. Here’s what’s been going on. 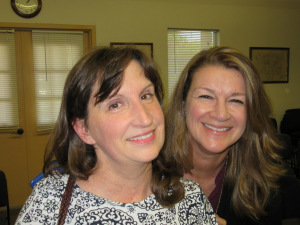 In November, AMW members, along with Scott Montgomery, Crime Fiction Coordinator at MysteryPeople in Austin, appeared on a panel discussing AMW’s crime fiction anthology, MURDER ON WHEELS (Wildside, 2015), at the Wimberley Village Library in Wimberley, TX.

Laura Oles is editing her novel, DAUGHTERS OF BAD MEN, to be published by Red Adept in winter of 2017. Her story “Ocean’s Fifty” will appear in DAY OF THE DARK, an anthology compiled and edited by Kaye George. DAY OF THE DARK will be released by Wildside Press on July 21, 2017, exactly one month before the total solar eclipse that will occur on August…