I believe I’ve fallen behind.

Technically, I’m okay–observing the letter of the law (take some time to chuckle over that before reading on) but giving the spirit short shrift.

I haven’t observed a few other guidelines, either. I was supposed to–or maybe just invited to–choose a theme and reveal it here last month. But I couldn’t settle on anything, so I skipped that step.

It’s a shame, because I had a pretty good idea: Contrariwise. In the first place, I love the word. It reminds me of the first time I saw it in print, Alice’s meeting with Tweedledum and Tweedledee:

They stood so still that she quite forgot they were alive, and she was just looking round to see if the word “TWEEDLE” was written at the back of each collar, when she was startled by a voice coming from the one marked `DUM.’

`If you think we’re wax-works,’ he said, `you ought to pay, you know. Wax-works weren’t made to be looked at for nothing, Nohow!’

`Contrariwise,’ added the one marked `DEE,’ `if you think we’re alive, you ought to speak.’

`I know what you’re thinking about,’ said Tweedledum: `but it isn’t so, nohow.’

`Contrariwise,’ continued Tweedledee, `if it was so, it might be; and if it were so, it would be; but as it isn’t, it ain’t. That’s logic.’

I was seven years old, lying on the back seat of my Uncle Joe and Aunt Laura’s new car, on the way home to Del Rio after a week-long visit with family in Fentress, and reading Alice in Wonderland, when all of a sudden, my stomach revolted. We stopped at the next service station so they could hose me down. My grandfather, who occupied the other half of the back seat, somehow managed to stay out of the line of fire. Aunt Laura said, “I told you lying down to read would make you carsick.” But it never had, and it hasn’t since, so I think other forces must have been at work.

I learned the base word, contrary, long before Alice. My great-aunt Ethel used it to describe her mare, Lady. It was an apt term. That horse personified the expression, “Beauty is only skin deep.”

She never unseated anyone; she simply refused to cooperate: hard to catch (she could walk faster than I); hard to bridle (she was taller than I); hard to saddle (she found the nearest pecan tree, leaned against it, and walked ’round and ’round while I followed, holding the saddle shoulder high and trying to heave it across a moving target.

To read what other bloggers in the Blogging A to Z Challenge wrote on Day C, click AtoZ. 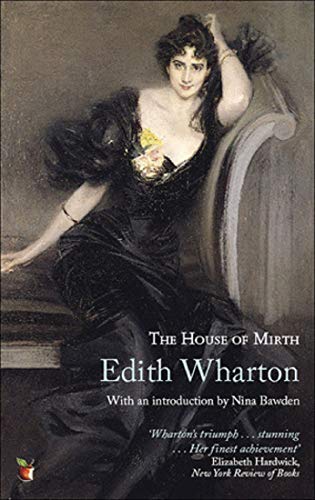