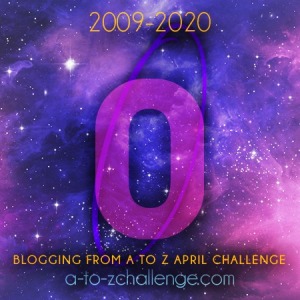 Again I am reduced to browsing through the Os in the dictionary to come up with a topic. Maybe it’s isolation, maybe it’s inactivity, maybe it’s too much original Law & Order, maybe it’s general cussedness, but whatever it is—I will not dignify it by calling it writer’s block—I’m grateful to Dr. Samuel Johnson and his literary descendants for aiding in the A to Z endeavor.

The first thing that jumps out on the O page is names:

The second thing that jumps out is that although the lexicographer included the name of a Supreme Court justice, an artist, a playwright, and a fictional character, he didn’t include Peter O’Toole. That’s a great failing. Surely Peter O’Toole deserves as much attention as Scarlett O’Hara.

The third thing that jumps out is 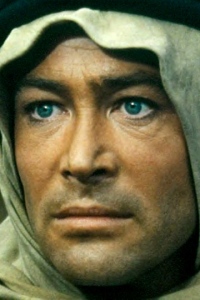 The phrase has been stuck in my brain since 1976, when I took a summer course in microbiology. I’d gotten my degree three years before but thought spending several hours a day in lecture and lab, growing and observing little dots under a microscope for five weeks, would be fun. That says something about my concept of fun.

Obligate parasite stands out because of the professor’s indignation over the misuse of the word mildew—in TV commercials, for example, advertising detergent to wash mildew out of clothing.

“It’s not mildew,” he said. “It’s mold. Mildew is an obligate parasite!” He said it several times during the semester.

Since 1976, every time I’ve come across the word mildew, I’ve thought obligate parasite.

Wandering around the ‘net, I came across claims that mildew can grow on some natural fabrics, such as cotton. I’m not qualified to speak to that. I’ll stick with what I learned in the micro course, most of which wasn’t about mold and mildew. I also noticed authors often use mildew and mold interchangeably.

I’ve always wondered, though, about the phrase obligate parasite. It sounds redundant. Doesn’t the word parasite mean that it’s obligated to a host?

With the world at my fingertips, I googled and discovered that there’s also a facultative parasite.

A virus is an obligate parasite.

Which brings us back to where we’d rather not go but can’t get away from.

I looked at pictures of parasites but decided to post one of Peter O’Toole instead.

The microbiology course was fun.