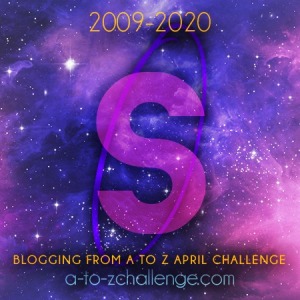 A Facebook friend asks what we’ve accomplished during this week of sheltering in place.

On Sunday, I wore matching socks.

Things have gone downhill since.

Sleep deprivation takes its toll. Reasons are varied and fixes limited. And unpleasant. I don’t mind meditating, but I do mind turning off screens an hour before bedtime so my “overly sensitive” pineal glad isn’t exposed to too much blue light.

I also mind not being able to write at night, which is my most creative time.

I’ll do what I’m supposed to, but I won’t like it.

Last night, dead tired after three wakeful nights, I fell into bed, certain I would immediately pass out. Instead, before Morpheus overtook me, I thought about Donny. He’s a fifteen-year-old boy, lives on a South Texas ranch, and has raised a Brahman bull from an orphan calf. He’s having trouble letting go of his friend, and more trouble avoiding a no-account ranch hand who’s taken a dislike to them both.

Donny is a sweet boy. I’ve known him since I created him four years ago. Our relationship was difficult at times until I backed off and let him figure out how to solve his own problems. But he’s done well. Now it’s my turn.

Consequently, he’s been on my mind a lot lately, and last night when the thought of him floated through, my brain switched on, and the revising began: In the first scene, Donny says this—should he say that instead? Or should he say nothing at all?

And so it went, and so it goes.

Again, night has fallen, and after a day of feeling ratty from lack of sleep, I’ve suddenly revived. I want to write.

I’ve yielded to temptation: The laptop should have been turned off three hours ago, but I’m still writing. I feel better now than I did when I began this post, right after dinner. Chances are when I get to bed, I’ll still be thinking about Donny.

This has to stop. When I don’t get enough sleep at night, I can’t work during the day. I must write.

Donny told me his story, but only I can write it.