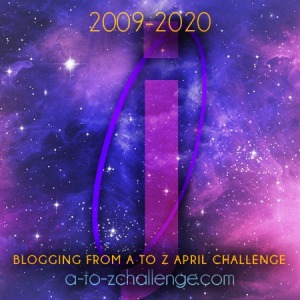 Just one story, then I’m gone.

Around the year 1900, several miles outside the little farming community of Fentress, Texas, a boy working in the field looked up and saw a funnel cloud. He ran home, shouting that that a tornado was coming.

The family gathered in the kitchen. They were frantic. The whirling black cloud was headed directly for the house. At any second, it would hit. All they could do was pray.

So they dropped to their knees and closed their eyes, and the father prayed the only prayer he could think of:

“Father, for what we’re about to receive, make us truly thankful.”

And then he jumped to his feet and shouted, “Oh, no! That won’t do!”

The story is true. My great-aunt Bettie Waller, who had known the principals, told it while her husband, Uncle Maurice, sat by and shook with silent laughter. Last fall, while going through old pictures, I found a piece of paper with story notes written on it—in my great-aunt Ethel’s handwriting—a scrap of the history of a small place.

Epilogue: The tornado turned, missed the house, and hit the barn. Neither humans nor animals were harmed.Everyone was truly thankful.

2 thoughts on “#AtoZChallenge 2020: J Is for Just One Story & an Inconvenient Prayer”